At ma we appreciate a good pint, so we’ve enjoyed working with Cask Marque recently on the release of the new version of their CaskFinder app, and the associated South Herts Ale Trail. Launching in mid-December, they’re perfectly timed for the festive season!

About the CaskFinder app and ale trails

The CaskFinder app links users with details of pubs which are accredited by Cask Marque. One of the updates to the app is the addition of cask ale trails, which allow beer drinkers to log pubs they visit on a particular trail by scanning a QR code displayed at the pub. Once they log ten different pubs, they’ll be entered into a draw for prizes including vouchers for JD Wetherspoon, a case of beer, and a tour of Fuller’s Brewery.

This pilot will be a six week trial trail (try saying that after an ale or two) around 53 pubs in South Herts. We’ve been asked to trial extra promotion within the participating pubs to see if it has an impact on people engaging with the app and trail. To this end, we’ve designed on-site promotional materials including table-talkers, beer mats, certificates and posters.

This is great example of our work on starter projects

Don’t get us wrong, we love working on bigger campaigns with our established client brands, but we also enjoy helping small starter projects find their feet. Perhaps it’s something about seeing them come alive, and watching with curiosity to see if they grow into their potential, becoming more substantial over time. Everyone involved in the CaskFinder project has their fingers crossed that the trails will be something Cask Marque can roll out more widely.

So, what exactly is Cask Marque?

One of the reasons Cask Marque is launching this campaign is to raise awareness of what it does, so we’re not surprised if you’re not sure.

Cask Marque is an independent accreditation which recognises pubs who serve quality cask ale. Its assessors work with pubs to make sure the ale comes to you at its best, just as it’s intended. Pubs who meet its standards can display a plaque outside their pub and a certificate from Cask Marque, which you’ll usually find near the entrance or around the bar.

For ma, this is a great project

It’s an industry we already know well, with McMullen’s, CAMRA and SIBA among our existing clients. It’s also a joy to be involved in an initiative which will hopefully boost our local economy both over the festive period and, importantly, into January. The early part of the year can be quiet for pubs, with many people having less cash in their pockets or cutting down on drinking as part of new year’s resolutions or for ‘Dry January’.

Coming up with the concept and design

Our work with Cask Marque has focused on the conceptual and creative design services we offer. We worked on the creative concept for the trail, and developed that concept into the designs for the promotional materials.

We redesigned the certificate which pubs receive, turning it from a formal award certificate into an eye-catching display piece encouraging customers to use the app. We’ve also designed posters, table-talkers and beer mats, so that we’re not relying on customers spotting the certificate as the only way to find out about the trail.

We’ll be keeping a close eye on the progress of this one!

We wish everyone involved a successful pilot, and we might just have to visit a pub or two in support over the coming weeks… it would seem rude not to.

The South Herts Ale Trail runs from mid-December to the end of January, and you can find out more about the Cask Finder app here. 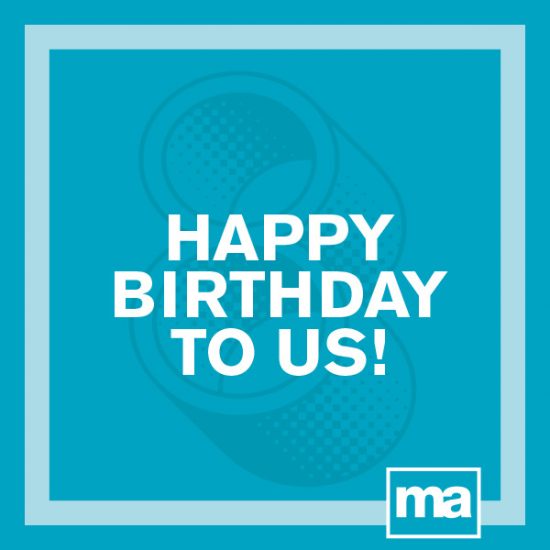 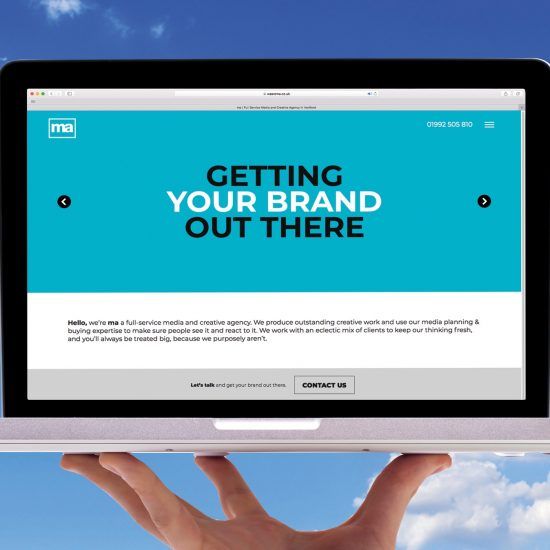 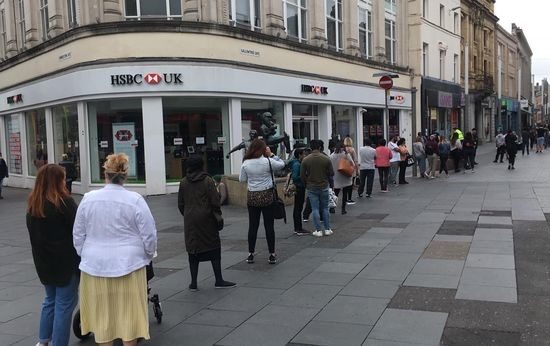 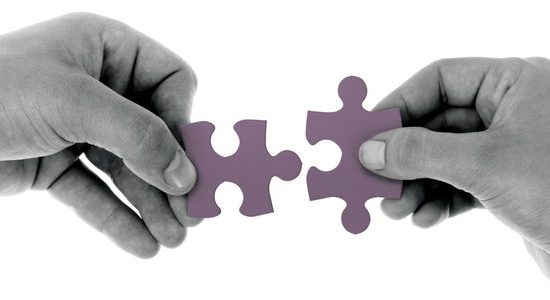